When England begins to advertise, it’s often the buzz and it gives advertising campaigns that can leave some… perplexity!

This is the case of the current London Underground advertising campaign. A joke? Truely not. Indeed, the Transport for London society has published a shock campaign inviting suicidal people to commit suicide… at home! And not on the railways in order to avoid any disturbance for the travelers. Let’s see it:

Amazing, isn’t it? But it seems to be real! I would even think they should do the same for the Parisian Underground… but also for the train!

In another kind, this is the Eurostar Company who has recently perfectly bounced on the news, and in particular the transfer of David Beckham to PSG*, in its last french advertising campaign… see by yourself: 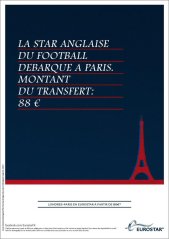 And just before this, Eurostar has also reacted to the announcement of the pregnancy of the Duchess of Cambridge, Kate Middleton, and published in the press a new visual advert :

Eurostar advert for the pregnancy of the Duchess

With this kind of advertising campaign, England continues to assert its ability to communicate with humor and lightness in any case. I think that’s why I love it, don’t you ? 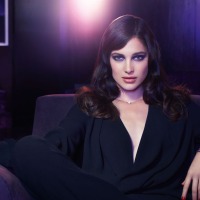 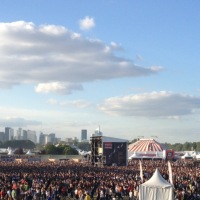 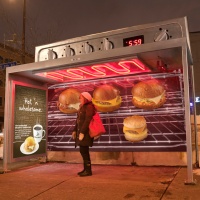